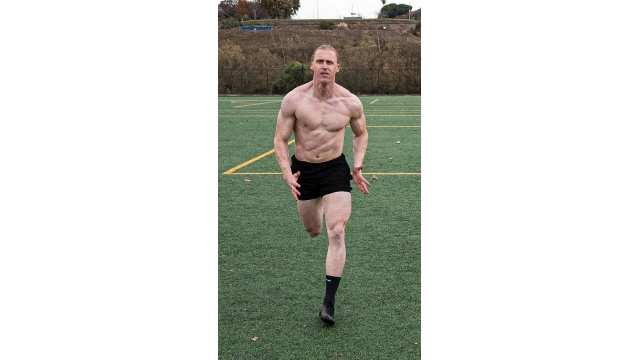 Spencer Moeller is known as the founder, and owner of Moeller Productions based in Los Angeles, CA.

After graduating from Lindsey Wilson College with a degree in management, Moeller then moved to Coburg, Germany to pursue a professional contract.

Moeller was a player for SC Sylvia Ebersdorf for 1 year before eventually leaving the club for FCA Darmstadt.

In a now infamous video on YouTube, Moeller exposed his prior club for falsely advertising to young international players they were a professional club. Since the video, Moeller has appeared in German news and media publications for exposing the fraudulent team.

Moeller left Germany in late 2019 to move to Los Angeles, CA to start his production company. He started his first company at 26 years old after noticing a large problem in the college sports market; specifically college soccer.

Moeller realized very few high school players understand the process and the attributes that make up an informed college commitment decision. Moeller said in a clip in 2020, “College soccer was the right choice for me but I wasted a significant amount of time and money playing for programs where titles and ego was the only priority. Nobody will care where you played in college 10 years from now so it’s extremely important to make decisions based on where you’ll get the most playing time, where the most competition is and the size of the scholarship you’ll receive.”

Moeller’s on-field endeavors are just as impressive as his off-field ventures where he signed a professional contract with the Los Angeles Force in the National Independent Soccer Association (NISA) in the fall of 2020 after documenting and vlogging his entire journey to his first contract on YouTube. Moeller was one of the first college YouTube vloggers in 2017 where he shared college tips, training advice and inspired thousands of athletes around the world to continue chasing their athletic dreams.

Moeller resides in Marina Del Rey, CA where he’s currently pursuing his next professional contract (as of 10/22).