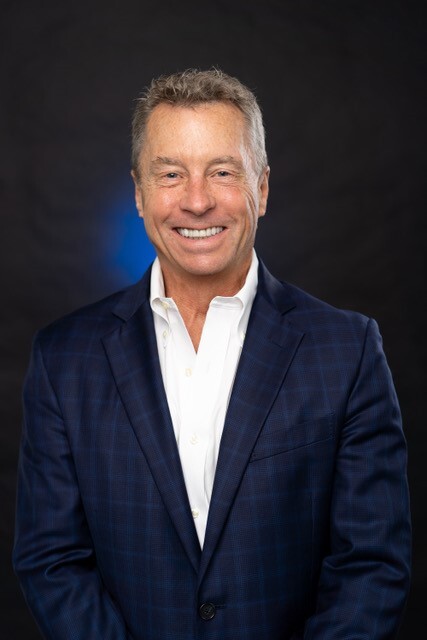 Mr. Gilroy’s appointment comes at a critical junction for Sky and Space as it will launch its next generation of IoT-focused nanosatellites in 2023. In addition to overseeing the international operations of Sky and Space, he will work with the Board of Directors to implement a North American market growth strategy.

Mark has almost 30 years of experience in the satellites, telecommunications, media, software, and technology sectors. Mr. Gilroy was most recently CEO at Fornetix, a cybersecurity company specializing in high-performance key encryption automation, access controls, and authentication services. His time in the satellite and telecommunications sector includes executive positions with ProtoStar, Mabuhay Satellite Systems, Loral Space & Communications, and as a founding member at Orion Satellite Systems. Mr. Gilroy was also President at First Pacific Company Limited where he focused on financing satellite, technologies, and telecommunication companies.

“During this time of accelerated digital transformation at companies large and small, there is no better person to lead Sky and Space than Mark Gilroy,” said Xavier Kris, Chairman of the Board of Sky and Space. “Mark is a 30-year veteran of the satellite space, with deep industry knowledge, and as a former investment banker has strong ties to the financial community. Mark was the Board’s stand-out candidate to lead the business and capture the massive market opportunity that lies ahead.”

Richard Davis, a Sky and Space Board Member and the Managing Member of ArgoSat Consulting, a boutique advisory firm specializing in the space industry added “I have been fortunate to know Mark for the last fifteen years. When the Company’s Board of Directors started looking for the right person to take this exciting business to the next level, I immediately thought of Mark. His industry knowledge and relationships in the satellite, IoT, and cybersecurity industries are the perfect fit for Sky and Space.”

Mr. Moalem steps into the pivotal role of COO. A former pilot and Lt. Colonel in the Israeli Air Force, where he was awarded Israel’s National Security award, Meir co-founded Sky and Space in 2015. Before founding Sky and Space, Meir was a special project manager at UAS, Space and intelligence division, IDF, where he led the MEIDEX experiment on Space Shuttle Columbia as the project manager for Israel’s first astronaut flight.

“I want to thank the Board of Directors for trusting me with this opportunity,” said Mark Gilroy. “I am proud and excited to work with Meir and Chief Engineer Meidad Pariente to take the company they founded, and its advanced technology, to the next level. The company has invested significant time and passion into developing one of the most ground and space-breaking platforms in the industry today. I can’t wait to be part of this extraordinary team and I look forward to helping drive and support its success.”

“I am very excited to have Mark on board,” said Meir Moalem. We are fortunate to have him on the team and I look forward to helping him establish Sky and Space as the leading provider of nanosatellite IoT services.”

The Company looks forward to announcing more hires soon as it builds out a U.S.-based executive team.